London – Chelsea have pounced on a contract stand off between Aston Villa and Carney Chukwuemeka to sign the England under-19 star for a reported fee of £20 million ($24 million).

Villa boss Steven Gerrard left the midfielder out of the club’s pre-season tour of Australia after Chukwuemeka refused to sign an extension to his contract, which was due to expire in 2023.

Chukwuemeka, who turns 19 in October, broke into the Villa first-team in May 2021 and last season made 14 appearances, although just two of them were Premier League starts.

He played a starring role as England won the Under-19 European Championship in July.

“It’s been quite hectic but I couldn’t get Chelsea out of my head the last few days so I’m just happy and relieved that it’s all done,” said Chukwuemeka.

“I’m so excited and just can’t wait to get on the pitch, meet all the players and try to win games and trophies with Chelsea.”

He becomes the third signing of Chelsea’s new era under the ownership of Todd Boehly’s consortium, following Raheem Sterling and Kalidou Koulibaly to Stamford Bridge.

“Carney is one of the most exciting young players in Europe so we are really looking forward to seeing him in action at Stamford Bridge,” said Boehly.

“We are delighted to be able to bring him to Chelsea and add such a talented young individual to our squad for the new season and beyond.” 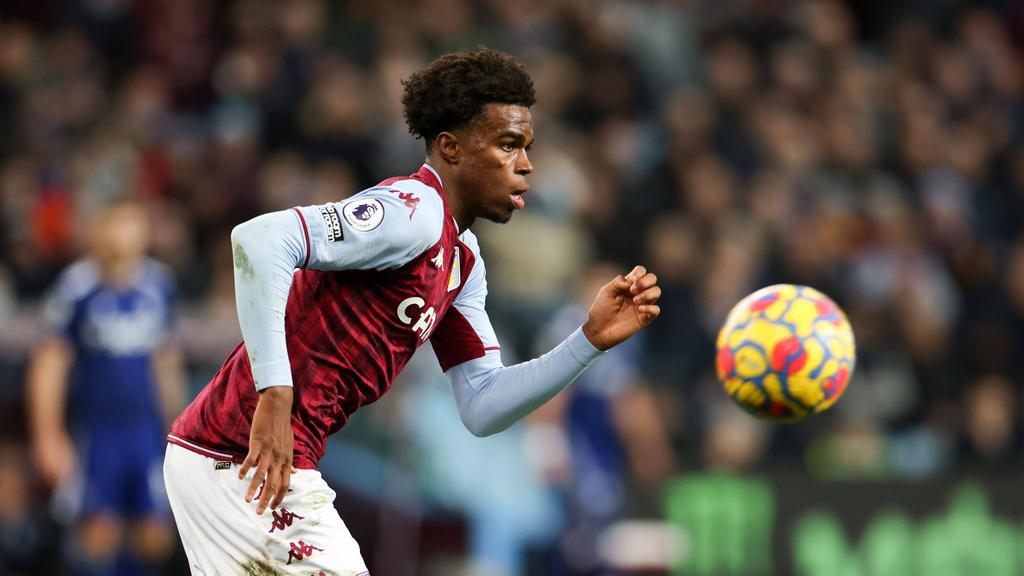