Manchester City and Liverpool meet at the Etihad Stadium on Sunday in a Premier League summit meeting that could decide the title and set the tone for the rest of the season.

Just one point separates the two teams that have dominated English football in recent years after Liverpool — 14 points behind City at one stage — relentlessly hunted down their rivals.

Pep Guardiola and Jurgen Klopp have been involved in some epic battles in recent seasons, in particular in 2018/19 when City pipped Liverpool to the title by a single point despite a record points haul for the runners-up.

The two sides also meet in the FA Cup semi-finals at Wembley next week and could even play each other in the Champions League final.

Liverpool are aiming to win an unprecedented quadruple while City are trying to emulate the famous treble that Manchester United won in 1999.

The stakes could hardly be higher.

Klopp feels City’s excellence has helped his side become title contenders again — Liverpool became English champions for the first time in 30 years in 2020, finishing 18 points ahead of City.

“I wouldn’t say I’m thankful that City is that good but it didn’t deny our development,” said the German, whose side have not won in the league at the Etihad since 2015.

“The last four years since we stepped up a little bit and could close the gap to City is interesting.

“We pushed each other to incredible points tallies. Madness. I would have never thought these kind of things were possible, especially not in this league.”

Klopp’s men are breathing down City’s necks after a remorseless 10-game winning run in the league and leapfrogging them on Sunday would land a big psychological blow.

But the Liverpool boss insists the race will be far from over whatever the outcome as the club chase a record-equalling 20th English league title.

Guardiola, hunting his fourth Premier League triumph in five years, believes his rivalry with Klopp is the most intense he has experienced during his illustrious managerial career.

The Manchester City boss famously clashed with Jose Mourinho when he and the Portuguese managed Barcelona and Real Madrid.

Yet he feels the level of competition City have faced from Liverpool in recent years has been a level above anything he had to deal when he was competing with Real.

“In the last five years they have been the biggest opponent,” said Guardiola ahead of Sunday’s eagerly anticipated clash.

“They have been an incredible, marvellous contender, with good games. I admire Liverpool and the way they do it but enjoy the challenge.

“Jurgen, as a manager, has been the biggest rival I’ve ever had in my career and I think what both teams propose is good for football.”

Guardiola joked that he would happily share a bottle of wine with Klopp after the game — if City win.

“If we win I’d love it,” he said. “I’ll invite him. And he’s said many times that we’re a rich club so the wine will be perfect, high quality.” 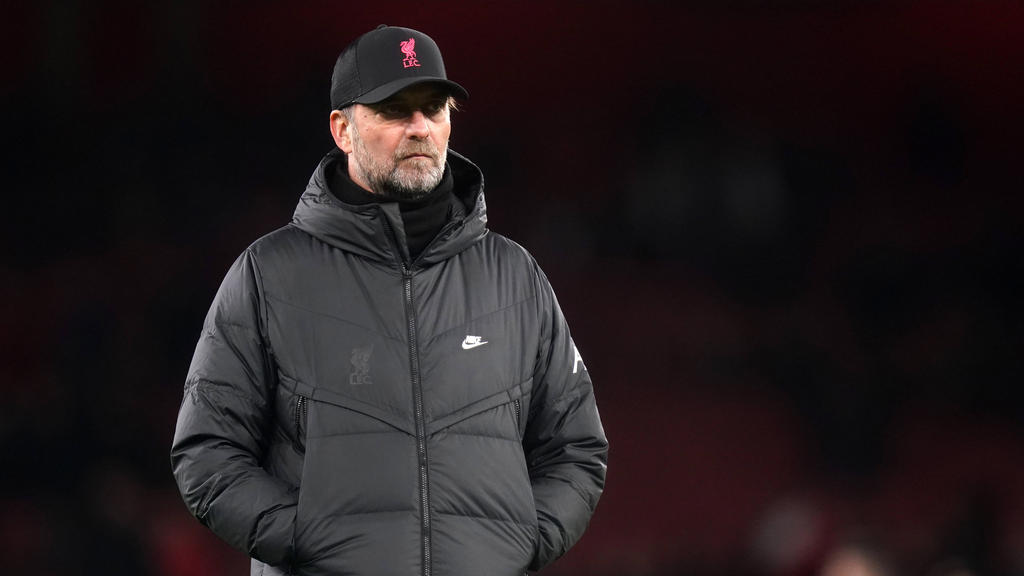